In the midst of a book signing for his new children’s book “Can’t Wait Till Christmas!” former government and presidential hopeful Mike Huckabee appeared to lose sight of his Christmas spirit and went off on a tirade demanding the immediate execution of Pfc Bradley Manning, a 23 year old Army intelligence analyst. 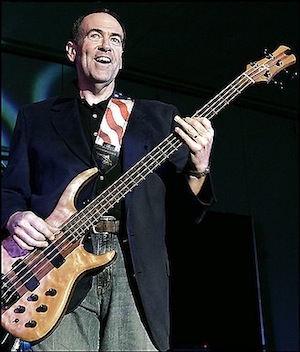 Manning is facing up to 52 years in prison for leaking documents to WikiLeaks, which violates the Uniform Code of Military Justice with regards to his handling of classified materials. Huckabee angrily declared that a prison sentence was “too kind.”

Rather Huckabee says that the leaker “is guilty of treason” and that anything short of execution was unacceptable. So far none of the charges against Manning could even theoretically carry the death penalty.

Later Huckabee condemned the New York Times for publishing the documents because “they know they (were) obtained in a way that is not appropriate.” He quickly transitioned from outraged demands for execution back into jovial joking with interviewers, and advised people to stay away from sugar during the holiday season.

Manning is being held incommunicado by the US military and as such was not available for immediate comment on the call for his death.