As a nation of conscripts fighting perpetual wars which its officials are quick to claim are all wars of vital existential need, the Israeli government is constantly aiming for ways to make their army go farther. 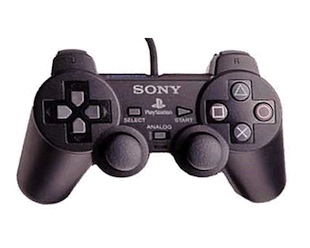 Enter “Spot and Shoot,” Israel’s answer to the often asked questions of how to kill Palestinians more conveniently, and how to depersonalize this killing even more than it already has been. The answer is joysticks.

Israeli society has a taboo about placing women in front-line combat operations, which makes the dream of turning its female soldiers into killers by remote control particularly convenient. “Suspicious” Palestinians will be killed with impunity, all without leaving the comfort of the base.

The United Nations has expressed concerns that the “Playstation mentality to killing” is not desirable, and that extrajudicial execution by remote control isn’t necessarily a great use of technology. It seems however that the momentum within Israel is to deploy the system en masse, and as quickly as possible.