On comments on Friday, the Iranian Foreign Ministry spokesman rejected French calls for new nuclear talks, saying that France’s partners, clearly a nod to the US, are bringing “bullying and excessive demands” to the table. 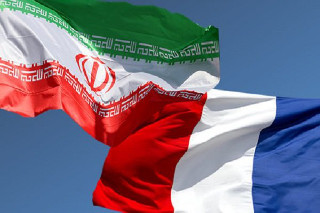 Saying all of Iran’s past efforts on the nuclear deal are being “nullified” by the US, the statement went on to say “there is no reason, need, reliability, or trust for negotiations” on the nuclear deal, and many aspects are non-negotiable at any rate.

The US withdrew from the nuclear deal in May, demanding Iran make a slew of new concessions. French Foreign Minister Jean-Yves Le Drian said Thursday Iran needs to prepare to negotiate further if it wants to keep the international community satisfied.

Iran has been complying with the P5+1 nuclear deal, and has been pushing other signatories to ensure that sanctions relief promised under the deal continues, despite the US trying to undermine it with more unilateral sanctions.