Paying up US sanctions against Iran during his visit to Israel, John Bolton said that the US is fully prepared to use its sanctions to drive Iranian oil exports down to zero to force a “massive change in the regime’s behavior.” 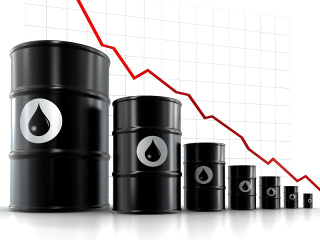 State Department officials have previously said “cut to zero” was a goal, but that appears virtually impossible. China is Iran’s largest oil buyer, and has insisted it will continue to do so. This means at least a third of Iran’s exports before the sanctions were reimposed will continue.

Those nations trying to follow the US demands, and request sanctions waivers, are likely to be disappointed as well. Bolton says the objective “is essentially we’d like to say no waivers to the sanctions.”

So far, that’s been the case. There’s no sign that any of the nations seeking waivers has gotten one, even on vital trade. Iraq has stated its intention to seek waivers on certain parts of their substantial trade with Iran, though it seems unlikely that they’ll get any.