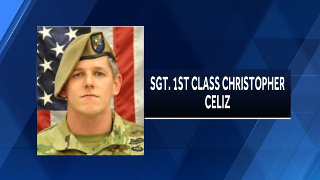 The program, code name Omega, is an active operation by the CIA to try to kill or capture top militants in Afghanistan. To do so, they have enlisted Army Rangers to take part in operations around the program.

The CIA has been active in Afghanistan throughout the 17+ year US occupation. The past year of escalation has seen CIA presence grow substantially. The CIA declined comment on Sgt. Celiz, and the Pentagon does not officially admit to the CIA program existing.

US Army Special Operations Command simply refused to comment on the matter, saying that there are some operations that “due to classification, we do not discuss.” The Army Rangers have often been reported to have loaned personnel to CIA programs in Afghanistan.