Earlier this week, the State Department revealed that they are ordering allies worldwide to stop buying oil from Iran. This is part of an effort to drive Iranian oil exports to zero, and is centered on the US withdrawing from the P5+1 nuclear deal. 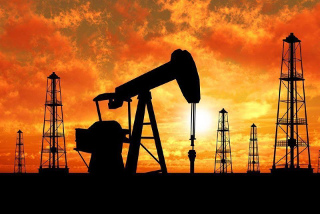 This is having a substantial impact on the regional and global economy. Saudi Arabia looks to be the most immediate beneficiary, with the country expecting record oil production in the next month to meet rising demand.

The main purchasers of Iran’s oil exports are India and China, and Indian refiners have suggested that they will be obeying the US demands. China has not addressed the US demands, and probably won’t accept them, since they remain party to the nuclear deal.

Iran is still trying to secure continued exports abroad, particularly pushing the EU to agree to buy oil as part of saving the nuclear deal from the US. Whether this is successful remains to be seen, but the US seems determined to scare away Iran’s customers, and oil prices have been rising on the expectation this will continue.