It is expected that a memo by House Intelligence Committee chairman Rep. Devin Nunes (R-CA) will be approved for release on Friday by the Trump Administration. The memo is fueling major political tensions, but is also bringing new attention to surveillance law in the US. 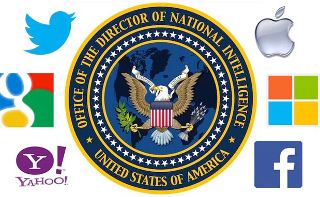 The Nunes memo is claimed to accuse the FBI of abusing the FISA law to target the Trump campaign politically during the 2016 campaign. The FBI is opposing the memo’s release, arguing it lacks certain details.

Democrats are dismissing the memo, including those who haven’t seen it yet, as fabricated, but the fact that many Congressional Republicans are defending it, even those who previously had dismissed the idea that the FISA could be abused, is an encouraging sign that FISA might finally be getting some long-needed review.

As usual, a lot of the resistance, above and beyond the political fighting, is that revelations of abuse may undermine the American public’s trust in the FBI. Yet concerns about FISA abuse are long-standing, and covering it up probably isn’t going to keep the public placated forever.