The US government formally ended all investigations into the anthrax attack case against Dr. Bruce Ivins in early 2010, trying to attribute his claims of innocence to the idea that he “forgot” and insisting the case was solid. Continued media investigations suggest the case had more holes than swiss cheese. 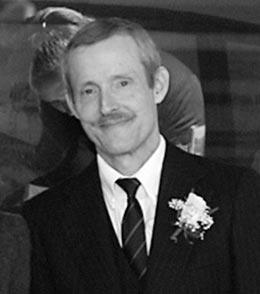 The latest round of investigations, conducted by McClatchy and ProPublica, including aspects of his cooperation with the case that the government simply didn’t tell his lawyer about. Though there is a massive amount of circumstantial evidence, the prosecutors never had actual proof, and that what evidence they did have was very selectively interpreted.

Of course this is unsurprising, since much of the same “evidence” was presented by officials as proof that Steven Hatfill was the culprit. It was only after they abandoned the Hatfill theory that they became equally convinced that it must be Ivins, who committed suicide in the face of the allegations.