In comments discussing the ten year anniversary of the invasion of Afghanistan, the top British commander in the nation Lieutenant General James Bucknall ruled out withdrawing from the nation at any point in 2015. 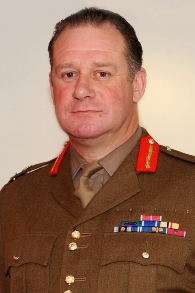 Lt. Gen. Bucknall addressed NATO’s 2014 drawdown date with the same dismissive attitude that US officials have in recent months, saying it was “not the end of the campaign” and that troops would be remaining for a long time afterward.

British envoy William Patey suggested last week that Britain would be on the hook for helping to fund the Afghan government through at least 2025. Bucknall’s comments suggest that the occupation could be continuing that long as well.