The reports of the CIA scrambling to assemble secret drone bases near Yemen appear not only to be true, but to have been a dramatic understatement, as the Washington Post is now reporting the US is building a large number of bases across the entire region to house their favorite flying killer robots. 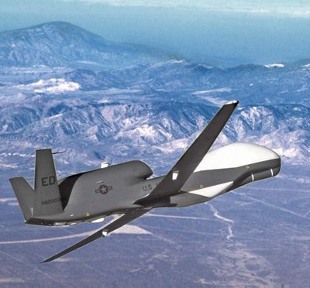 From Ethiopia and Djibouti, to a “reaper” base in the Seychelles, US officials say they are hoping to get broad coverage across Africa and the Middle East, with eyes on escalating the wars against assorted al-Qaeda affiliates for “years to come.”

All this comes amid growing concerns that the CIA has mostly abandoned espionage in favor of killing people with robots via remote control. That, however, might not necessarily be a growth industry.

Instead, researchers are working on a number of software packages to take the “remote control” out of the picture and let the robots decide on their own who to lob missiles at. Researchers say this would be an important development because the robots would decide who to murder much faster than CIA targeters are liable to.

17 thoughts on “US Secret Drone Bases Popping Up Across Africa, Middle East”