The March 21 burning of a Quran in Florida has spawned a number of protests across the Muslim world, but led to a particularly ugly incident today in Afghanistan’s northern Balkh Province. 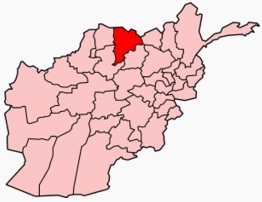 Protesters marched on a UN compound in the province, overwhelmed the guards, and climbed up blast walls before destroying a guard tower. Fires were set, and by the end at least 20 UN staffers, and five protesters, were dead.

The toll is the highest for UN officials in Afghanistan in a single incident since the 2001 US invasion, and two of the slain were even reported to have been beheaded. Exactly what happened and how the protest in the normally quiet region turned so deadly is unclear, however.

Balkh Governor Ata Noor reported that insurgents had “taken advantage” of the protests to launch the attack, but it is unclear if that is actually the case, or if there was some reason the Balkh protest, just one of several in the country today, turned so violent.