Special Inspector General Arnold Fields, the Obama Administration’s top watchdog against the massive corruption in Afghanistan, followed up last week’s pledge not to resign with a formal announcement of his resignation. 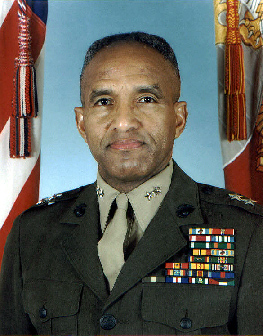 Fields has been regularly presenting reports on the corruption surrounding US aid programmes in occupied Afghanistan, and has cautioned that there are virtually no controls in place and that much of the aid is being stolen or wasted as a result.

In turn, a number of Senators have been demanding Fields’ resignation in the wake of those reports, insisting that they prove he isn’t doing his job in combating the corruption. Fields responded at the time by firing two of his assistants, but insisted he would not resign himself. Then he did.

The difficulty is that the SIGAR ideally has law enforcement powers related to corruption but in practice doesn’t appear to have any oversight over the operations, above and beyond issuing after the fact reports on how much money is being stolen. The job is now vacant, and it seems people will be lining up to replace him, considering what a monumental task “tackling corruption in Afghanistan” actually is.

3 thoughts on “US Watchdog for Afghan Projects Resigns”