Efforts to track down the “Anonymous” group involved in the Operation Payback DDoS attacks have included an FBI raid against a Texas-based server-hosting company according to recent reports. 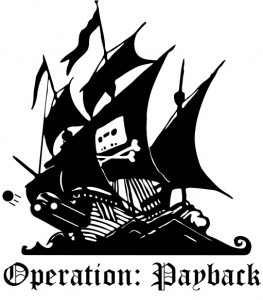 Other raids have been reported in Germany and British Columbia relating to the attacks, but they don’t appear to have led to any new arrests. So far the arrest of a 16 year old Dutchman for his involvement in the attacks was the only one which has come.

But the documents suggest that the FBI is really keen on tracking down those involved, and has been targeting the IP addresses used in the organization of the attacks. Officials have declined comment on what information was garnered from the seizure of servers involved.

Though “Anonymous” predates the recent high-profile attacks, the organization’s use of a “voluntary botnet” to attack the websites of organizations which have moved against WikiLeaks has garnered them enormous media attention, as well as attention from law enforcement. The group briefly downed the websites of Visa and MasterCard early in December.

8 thoughts on “FBI Raids ISPs Trying to Track Down ‘Anonymous’”