The United Nations is facing a growing call from a number of nations, including such censorship enthusiasts as China and Saudi Arabia, to establish a world government body to “police” the Internet, with many citing the WikiLeaks releases as the impetus for tighter control. 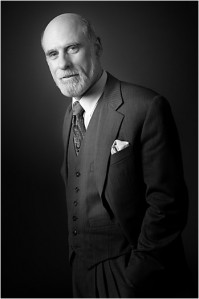 The “working group” that would be established would include only government officials, and would discuss how to engage in their “international public policy” with regards to the Internet.

The idea does not sit well with a number of privacy activists, as well some high profile businessmen. Vint Cerf, one of Google’s top employees and, decades ago, one of the program managers behind the development of the TCP/IP standard on which the Internet operates, slammed the plan.

“We don’t believe governments should be allowed to grant themselves a monopoly on Internet governance,” insisted Cerf, adding that the current, open approach simply works much better and is protecting users from “vested interests.”

To that end Google is said to be supporting a petition calling on the United Nations to back off these attempts at top-down regulation of the Internet and instead support an open, inclusive system.