A US State Department cable from January (one of the WikiLeaks Cablegate releases) reveals the Obama Administration was quite displeased with the results of September 2009’s German elections, which saw the Free Democratic Party (FDP) win a number of seats and join a coalition government with Angela Merkel. 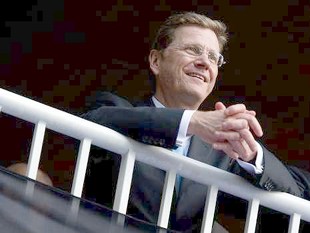 Founded in 1948 as a Classical Liberal party, the Free Democrats have an agenda centered around free markets and privatization coupled with strong support for civil liberties. It is the later that was the more onerous issue to the State Department.

“Germany has become a difficult partner with regards to security related information sharing initiatives following the September 27 national elections, which brought the FDP into the governing coalition,” warned the cable. It went on to declare “the FDP’s fixation on data privacy and protection issues looks to have come at the expense of the party forming responsible views on counterterrorism policy.”

It went on to complain that the FDP has led Germany to “consistently raise concerns about US data protection and policy” and that its long-standing role as an opposition party made its leaders too inexperienced to be suitable partners.

This may be one example of “frank” assessments of the administration’s foreign policy agenda doing major diplomatic harm, as Germany’s current Foreign Minister, Guido Westerwelle, is the leader of the FDP.