China’s Ambassador met with Norwegian officials today to express his government’s outrage at the Nobel Peace Prize commission’s decision to award this year’s prize to Liu Xiaobo, a Chinese dissident who is currently in prison. Norway responded that its government doesn’t get to decide who wins the prize. 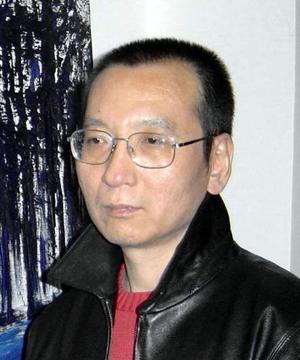 Liu is currently in the first year of his 11 year prison sentence for “inciting subversion of state power.” A number of international officials have issued new calls for his release in light of the prize.

But his victory has also been controversial, as Liu is said to have spoken out in favor of centuries of colonialism to bring China to the same level of development as Hong Kong. This has prompted his opponents to claim his prize is part of an attempt to damage Chinese independence.

But of course a number of winners of the Nobel Peace Prizes have been controversial, not the least of which being last year’s winner, US President Barack Obama, who won the prize ostensibly for his “diplomatic efforts” despite being involved in two major wars in Iraq and Afghanistan and spending virtually the whole year threatening to start a third major war in Iran.