In a clash that immediately brought comparisons to the September 2007 Basra drawdown, top US and British commanders are once again openly attacking one another in the press, this time over the Afghan Province of Helmand. 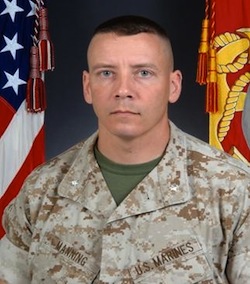 “They didn’t pursue the Taliban. We’ll go after them,” declared US Marine battalion commander Lt. Col. Michael Manning, going further to mock the British reconstruction effort as “promise everything, deliver nothing.”

The comments have led a number of British officials to fire back, insisting that the situation in the part of Helmand in question has gotten progressively worse in the four months since the US took over operations in the area.

And while this only specifically relates to the northern half of the Helmand Province, it speaks to a problem that is true across virtually the entire nation. Nine years into the occupation the situation keeps worsening, and the frustration from the troops on the ground has them looking for scapegoats wherever they can find them.

4 thoughts on “US, British Commanders Trade Accusations in Afghanistan”