Officials from both the US State Department and the White House today publicly rejected an offer for face-to-face talks from the Iranian government, with White House spokesman Robert Gibbs saying that they believe Iran is secretly not serious about the offer. 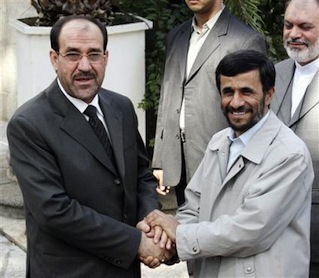 At the same time, US officials claimed the offer had vindicated the UN Security Council sanctions against Iran, saying the offer was made out of desperation at the serious damage being done to Iran’s economy.

But while the sanctions will not happen, the Treasury Department did announce another round of sanctions against several humanitarian aid groups based in Iran, with the claims that they were secretly providing aid to terrorist groups.