Four convicted Western spies are on their way out of Russia tonight and the 10 members of the Russian “spy ring” have been expelled from the US in one of the most high profile exchanges of spies in recent memory. 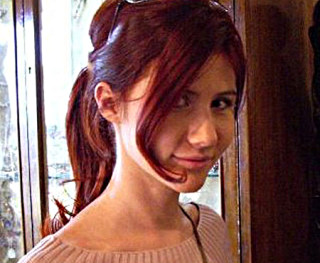 The 10 Russians were arrested last month in the high profile “deep cover spies” incident, where they were sent to the United States with “American sounding” last names and told to blend in in the hopes they might hear something interesting. Though charges with immigration violations and failing to register as agents of a foreign government, none of them faced any actual espionage charges, as none of them appears to have learned much of anything.

The 10 all plead guilty to their charges, however, after the deal was made to secure their releases. They were all told never to attempt to return to the United States.

In return, Russian President Medvedev announced the pardoning of four high profile spies, all Russian citizens convicted of spying for Western governments. Among them was Alexander Zaporozhsky, a Russian Foreign Intelligence Service member sentences to 18 years in prison for spying for the US.