A month after Israeli troops attacked the ship, killing nine aid workers, the first of the humanitarian aid from the Mavi Marmara is just finally being allowed into the Gaza Strip today in the form of 82 of the electric wheelchairs that were on board. 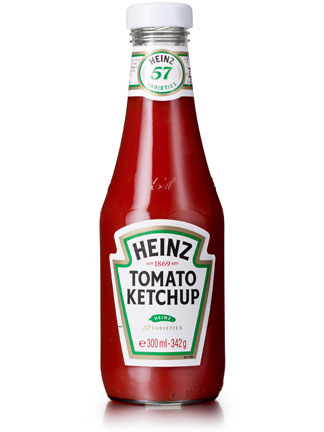 Most of the rest of the aid, including clothing, surgical equipment, medicine and hospital beds, are still being held back, as Israel insists that the seized goods must be cleared as not weapons before they will consider forwarding them.

US officials have been loudly praising Israel for agreeing to end the “civilian blockade” last month, but with Western pressure increasingly off as the public forgets about the attack on the aid flotilla, the Israeli govenrment still hasn’t issued its long-promised revised list of banned goods, which was supposed to allow all civilian aid into the strip.

Instead, Israel has made a very public show of allowing a few of the most ridiculous previously banned goods, like ketchup, into the Gaza Strip in large amounts, while continuing to block most of the basic goods in shortest supply.

Cement and other construction materials continue to be in the most desperately short supply in the strip, amid Israeli claims that anything usable in constructing buildings constitutes a “dual use” item. Much of the Gaza Strip remains in ruins after Israel’s January 2009 invasion, and despite massive pledges of aid from Saudi Arabia and others, Israel has continued to deny the Gazans the supplies to repair their bombed-out infrastructure.