According to Russian Foreign Minister Sergei Lavrov, the US and Russian governments have made an offer to hold additional talks with Iran over the possible provision of nuclear fuel for the Tehran Research Reactor (TRR), a US-build reactor which produces Iran’s isotopes for nuclear medicine. 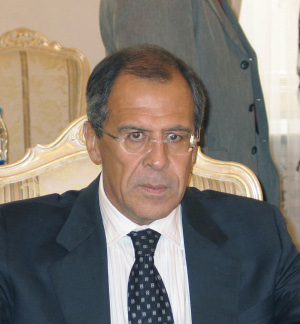 Such talks were held last year in October, but as a deal has failed to materialize Iran has since attempted to enrich uranium to 20 percent in an effort to produce its own fuel for the reactor. Though Iran has been able to enrich a modest amount of uranium to that level, it is unclear if they will be able to produce the fuel rods needed for the reactor, whose stockpile of fuel is rapidly dwindling.

The October deal, negotiated through the P5+1, would have had Iran send 1,200 kg of its 3.5% enriched uranium (produced for its civilian energy generation program) abroad in return for eventually being given a comparable amount of the fuel rods for the TRR.

The deal was delayed for several months, amid US and Russian calls for Iran to accept the offer. When Iran finally did accept it in May, the US angrily rejected it as “too late.”

The fact that the US has just finished turning down materially the same offer it had previously proposed will likely make Iran more than a little suspicious of the prospect of further diplomacy. Exactly what terms would be changed are not clear at this point.