Riled by the recent row between Turkey and Israel, several members of the US Congress are warning that Turkey faces ‘payback’ for its stance on this, as well as on its effort to broker a uranium enrichment deal with Iran. 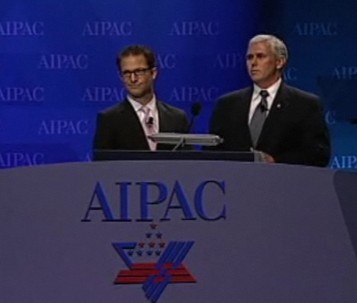 “There will be a cost if Turkey stays on its present heading of growing closer to Iran and more antagonistic to the state of Israel,” insisted Rep. Pence (R – IN), adding that this cost could include increased support for the Armenian genocide resolution in Congress.

Rep. Engel (D – NY) added that Turkey’s criticism of Israel and attempt to broker the deal with Iran over US objections were “even more disgraceful” because Turkey is a member of NATO.

Turkey for its part has insisted that killing aid workers was inappropriate and that attempting to broker a third party enrichment deal the US claimed to have wanted all along was not, in and of itself, a hostile action. Turkish officials have expressed growing disquiet over the US “double standard” with respect to Israeli demands. The Obama Administration has declined to criticize the aid ship attack, and Congress is said to be preparing a bill to laud the killings of the aid workers.