The Obama Administration has spent billions of dollars on its Cyber Command, but Lt. Gen. Keith Alexander, the proposed leader of the command, concedes that it is unclear that the attacks launched have been any deterrent at all. 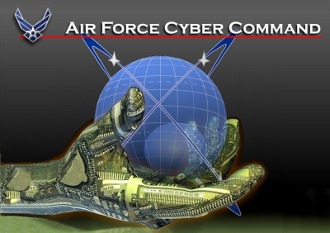 Exactly what these attacks consist of is unclear, however, as most of the details of the military’s “offensive” capabilities on the internet were given to the Senate Armed Services Committee as a classified document.

Despite considerable questions about the military’s murky operations in the region, Alexander insisted that it was “reasonable to assume” that the attacks were lawful so long as they were authorized by the president as necessary.

Former DNI Mike McConnell was critical of the Cyber Command as currently constituted, insisting it should be a completely independent specified command and that the billions spent did very little. He called for the increase in power for the command and a massive increase in funding.