Qatari diplomat Mohammed al-Modadi’s attempt to sneak off to the bathroom for an in-flight cigarette has sparked one of the largest terror panics in years and a flurry of media reports about a foiled “shoe bombing” attempt. 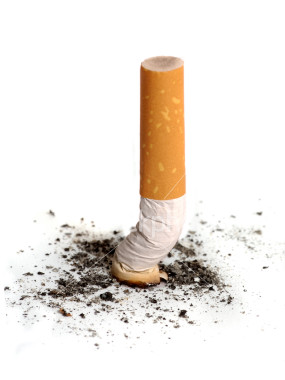 What appears to have happened is that the in-flight air marshall grew suspicious when Modadi was in the bathroom for an inordinate amount of time. When pressed on why the bathroom smelled of smoke Modadi mockingly retorted that he was ‘trying to set his shoes on fire.’

Within minutes the world was abuzz with reports of an attempted bombing, Modadi was arrested, and fighter jets were scrambled to escort the airplane to its final destination in Denver.

Modadi appears to still be in custody, but is claiming diplomatic immunity. He has been a diplomat in the US for years and (unsurpringly) no explosives were found on him.