University College London, one of the most prestigious colleges in the world, is under fire today amid the revelation that it handed the data of nearly 1,000 Muslim students, members of the college’s Islamic Society, to British police who in turn forwarded the information to the CIA. 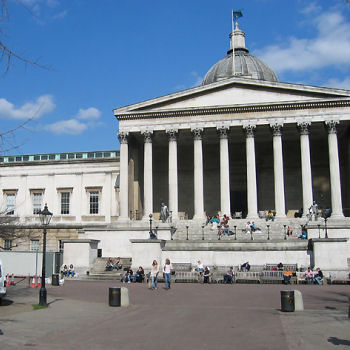 The Islamic Society at the school was once home to accused underbomber Umar Farouk Abdulmutallab, and he even served as the president of the organization in 2006-07. The data handed over included the names, email addresses, mailing address and telephone numbers of all the group’s members since 2005, including many who were not members at the same time as Abdulmutallab and have never even met him.

There is fear that the disclosure of the data will lead to increased persecution, and indeed some 50 students from the list have already been “visited” by police, but the largest concern is that the disclosure to the CIA could place these students on America’s terror watchlist for the sole reason that they were members of a Muslim group at a prestigious British university.

British human rights lawyer Gareth Peirce, who advised the Islamic Society during its investigation of the leak, called the disclosure “completely inappropriate” and added that the university had been given no legal reason to turn over the students’ data.

Police confirmed getting the data and insisted the decision to share it with the CIA was “an operational decision.” The CIA has yet to comment on what it plans to do with the data.

3 thoughts on “Personal Data on Nearly 1,000 British Muslim Students Given to CIA”