Nigeria’s Acting President Goodluck Jonathan is holding emergency meetings tonight and scrambling to come up with some sort of response to a raid by Muslim cattle herders on the Christian village of Dogo Nahawa, in the Plateau State which sparked massive clashes that left over 500 people killed. 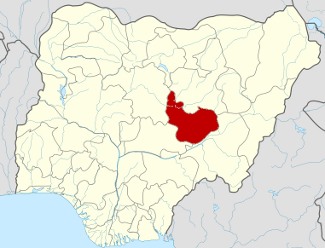 Similar clashes in another town in Plateau State happened in January, leaving some 150 Muslims killed when clashes escalated into a massacre. There had been fears of a retaliatory attack in the region, which appears to have been realized today.

At least in part. This weekend’s violence appears to have been more complicated than merely another religious clash, as the semi-nomadic herders had reportedly been competing with the farmers for fertile land in the region, which is almost entirely dependent on agriculture.

Thousands have been killed in the region over the past decade, and growing animosity between the indigenous (mostly Christian) tribes and the Muslims moving in from the north, fueled in no small part by local politicians, suggests that violence could explode in the future.