Obama spokesman Ben LaBolt today lambasted the British government for the disclosure of seven paragraphs of a “redacted” CIA report on the abuse of a British national at Guantanamo Bay. 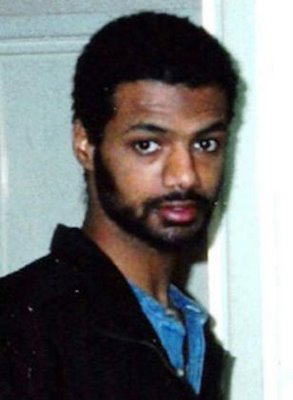 LaBolt said the administration was “deeply disappointed” in the ruling of the British court, adding that “we shared this information in confidence and with certain expectations.”

The paragraphs were released earlier today on the British Foreign Office website, and conceded, among other things, that the detainee, Binyam Mohamed, faced “at the very least cruel, inhuman and degrading treatment by the United States authorities.” Mohamed was released in early 2009, and all charges against him were dropped.

LaBolt suggested that the US would be more cautious about releasing intelligence to Britain, as the confidentiality of such releases would be in doubt. The British government had fought against the release, insisting that national security rested on its ability to keep such secrets.