The FBI broke the law for years, making up claims of “terrorism emergencies” to justify illegal searches of phone records on thousands of Americans, a soon to be released Justice Department report is expected to conclude. 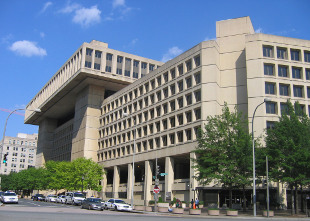 According to emails obtained by the Washington Post FBI counterterrorism officials flaunted their own rules and placed an overwhelming number of “urgent” requests for phone records that were not connected to any imminent threats.

The practice was uncovered and reported in 2005, and a Justice Department investigation began in 2007, but the violations reportedly began in 2002 and continued well into 2006.

The requests were part of a process created on in the Patriot Act, giving law enforcement a “shortcut” around subpoenas with a National Security Letter. Instead of being an “emergency” process in rare cases, the FBI issued tens of thousands of such letters every year, effectively eliminating judicial oversight of their actions.