The Al-Qaeda in the Arabian Peninsula (AQAP) group today dismissed reports from the Yemeni government that a Friday air strike had killed several high profile members of the group, including a top leader named Qassim al-Raimi. 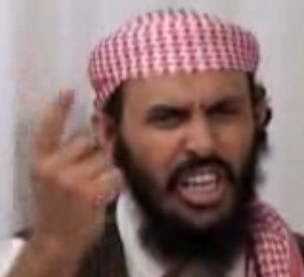 “We assure our Islamic nation that no holy warrior was killed in that perfidious raid, but some brothers were slightly injured,” the group insisted in a statement issued through a website. They added that the Yemeni government not only lied about the number of people killed, but lied about the identity of the targets.

Raimi is said to be the chief of military operations for AQAP, and is one of the 23 al-Qaeda members who escaped from a Yemeni prison in 2006. The Yemeni government declared him killed in an August 2007 raid in addition to last week’s raid.

Yemeni officials have been struggling to insist that the conflict against AQAP, one of three full-scale wars they are fighting at the moment, is going well, though privately many officials say the “official” story is inaccurate, and they are struggling to cope with so many wars.