In yet another indication that the third party enrichment scheme isn’t quite dead, the Iranian government indicated today that it would be willing to transfer its nuclear material to Turkey and make the exchange there. 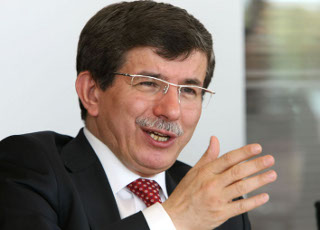 Iran proposed the third party plan to enrich uranium for use in medical isotopes in September, but balked at the current draft requiring them to send a large portion of their uranium overseas before receiving the more highly enriched uranium.

Iran had previously suggested keeping the uranium on Kish Island, still on Iranian soil but where it was clearly out Iran’s stockpile. Suggestions of a neutral country acting as an intermediary have been floated before, but whether the West will accept the offer remains to be seen.

But it won’t be so easy to just say no. The Obama Administration has been pressing Turkey to take an active role in this dispute and needs Turkish support to push the sanctions through the UN Security Council.

Turkey’s Foreign Minister Ahmet Davutoglu praised the idea and said it stands ready to help resolve the diplomatic standoff. Though at this late date Western officials seem set to just push for sanctions to punish Iran for refusing the draft offer, Turkey is in a unique position as both a NATO member and an ally of Iran to keep dialogue open.

6 thoughts on “Iran Willing to Perform Nuclear Exchange in Turkey”