Polling data released today by the Pew Research Center showed the start of what may well be an historic shift in the American public’s foreign policy priorities away from a multi-decade bias toward globalist interventionism and toward what the center called “isolationist sentiment.” 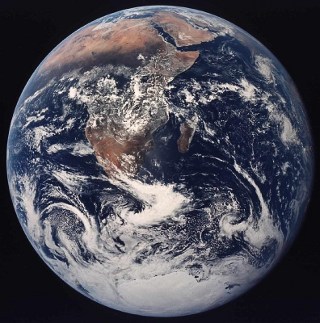 But far from isolationist, the policy supported appeared to be a less bellicose, decidedly non-interventionist foreign policy, but one which still recognized the value of foreign trade (more supportive of free trade now than in previous polls, in fact).

The real eye-popping statistic, however, was that for the first time in the poll’s 40 year history, most Americans supported a policy of “minding its own business internationally.”

Fascinatingly enough the study asked the same questions of members of the Council on Foreign Relations, and showed that the group of influential policy-makers still sees the world with largely the same mindset it had been in the past, seeing America needing to take a “leadership” role in the world and putting top priority on more interventionist policies.

The transition is far from complete. Most Americans, for instance, still support military action against Iran in principle and many still have a troubling attachment to the value of torture. But if the trend continues, the more interesting question will be if the CFR members start to catch up with popular sentiment on foreign policy or if the split between popular opinion and government policy will continue to grow.