According to CIA officials quoted in the Associated Press today, Blackwater USA offered to provide what it insisted were skilled foreign assassins to the covert CIA program of assassination of terrorists in nations where they had no formal presence. 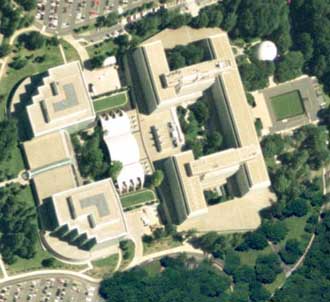 But officials say the foreign assassins’ competence to live undercover in foreign nations and conduct operations so dangerous and secret that the CIA didn’t even inform Congress of the program’s existence was seriously in doubt. The use of foreigners to carry out covert killings would’ve been convenient, one official said, because” you wouldn’t want to have American fingerprints on it.”

Ultimately though, the CIA insists that the whole grandiose program never actually got off the ground, and despite spending untold millions of dollars (the exact number of which remains classified to this day), they never attempted to kill a single target.

One thought on “Blackwater Offered Foreign Assassins for CIA Program”