Revealing the continued determination of the US to turn the eight year long war in Afghanistan into a broader war on drugs, the Pentagon has revealed to the Senate that its “kill or capture” list of top targets for the military to eliminate has been expanded to include 50 of the nation’s top opium barons.

The troops have been told that there is “no restriction on the use of force” against the people on the list on the battlefield. The military has declined to define exactly what it means by “battlefield” in this context, however. 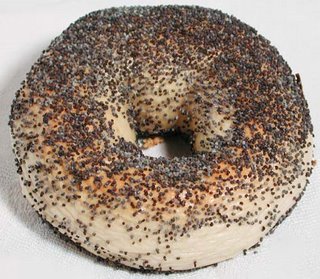 Long a source of income for farmers in a nation with little arable land and virtually no economic infrastructure, the cultivation of opium was all but wiped out in Afghanistan in 2001, following a declaration by the Taliban government that the crop was “un-Islamic.”

Following the US invasion and occupation in late 2001, the crop once again became an important source of income, particularly in the restive south. Some portions of the military have successfully sought to make targeting the crop a central portion of the war effort.

Despite the reluctance of some of its allies, US General John Craddock ordered the troops earlier this year to kill anyone involved in the drug industry, whether or not their was evidence they were involved in the insurgency. The military has also taken to bombing poppy seeds as part of its “hearts and minds” campaign in recent weeks. Today’s revelation suggests that far from being an afterthought, the killing of people involved in the poppy industry is become a central part of the war effort.