As the talks in Costa Rica between ousted Honduran President Manuel Zelaya and acting President Roberto Micheletti continue, Micheletti tonight has announced that the proposal by the mediator, Costa Rican President Oscar Arias, is unacceptable to the interim government. 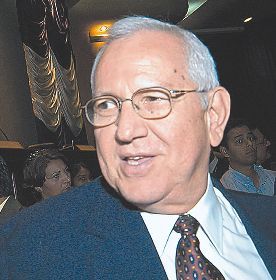 Arias’ proposal, revealed yesterday, would involve returning Zelaya to power as president, but would dramatically curtail the power of his office. The interim government has opposed Zelaya’s return to the country, let alone his return to power.

Zelaya was ousted late last month by the Honduran military, acting under orders from the nation’s supreme court. The president had sought a vote to allow him to remain in office past his term limit, which many in the nation insisted was unconstitutional.

His ouster has led to violent protests and official sanctions by the Organization of American States (OAS) which has demanded Zelaya be “unconditionally” returned to power. The US has also called for Zelaya’s return, though it has declined to call his ouster a coup.