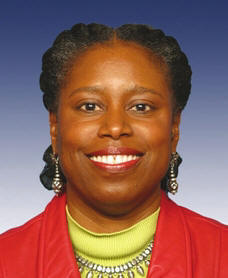 Among those captured by the Israelis was former US Congresswoman and 2008 Green Party presidential candidate Cynthia McKinney, who was also on board a ship which tried to reach Gaza in December before nearly being sunk by the Israeli Navy. That ship managed to flee to Lebanon, however.

McKinney’s current status is unclear, however. While previous military reports insist all those aboard were taken captive, Israel’s consulate in Atlanta claims the whole thing was a McKinney plot to “get in the papers” and that she is not among the detainees.

The Israeli navy defended the move, saying the ship posed a security risk. Foreign Ministry spokesman Yigal Palmor said the government was planning to eventually free the captives, adding “nobody wants to keep them here.”

The ship had struggled to leave the island nation of Cyprus last week, with Cypriot authorities reportedly blocking the voyage under pressure from the Israeli government. The Cypriot ambassador has informed Israel that they only allowed the boat to sail under assurances that it was going to head to Egypt. The ship was flying a Greek flag, and the Greek government has reportedly demanded that the passengers be released.