As domestic anger grows over the Obama Administration’s calls for Israel to freeze the growth of West Bank settlements, Israeli officials are citing “clear understandings” made with the Bush Administration starting in late 2002, in which the former President supposedly agreed that the settlements could continue to be expanded within certain boundaries. 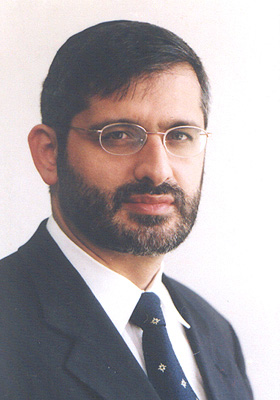 Yet Bush-era officials disagreed, saying that the Israeli characterization was “an overstatement” of what that administration had promised. The “road map” the Israeli government signed in 2003 calls for a total freeze on settlement activity, and doesn’t mention any exceptions. Israeli officials say the pledges were simply never written down.

Israeli Interior Minister Eli Yishai called for the government to “stand up for our principles” and promised to use his office to ensure the continued expansion of settlements in the West Bank. He called for leaders from the settlements to pressure other members of the cabinet for similar pledges.

The Obama Administration has sought a two-state solution involving territory swaps, which would be complicated by the continued expansion of the settlements during negotiations. Israeli officials slammed the plan as “childish and stupid” and have continually promised to ignore the president’s demands.