Israeli Prime Minister Benjamin Netanyahu will visit the United States next week, arriving May 18 to discuss a myriad of issues. Apparently uncomfortable with waiting a few more days to discuss the matter, President Barack Obama has sent a message demanding that Netanyahu not launch any surprising military attacks against Iran. 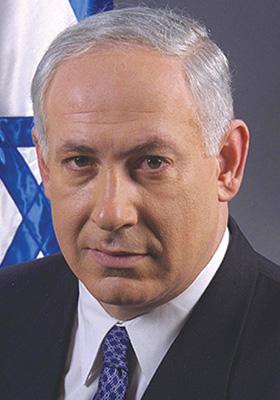 Israel has repeatedly threatened to attack Iran if the nation did not abandon its civilian nuclear program. Though Foreign Minister Avigdor Lieberman ruled out such an attack last month, the military has continued to conduct exercises in preparation for such a strike, and President Shimon Peres has said the nation won’t rule out any options against Iran.

The sudden urgency of the US warning is somewhat perplexing, as Israeli rhetoric does not appeared to have dramatically changed one way or another in recent days. An attack on Iran’s nuclear facilities would, according to Secretary of Defense Robert Gates, create a “disastrous backlash.” The United States would likely be blamed for any Israeli attack, whether or not they had approved of it.