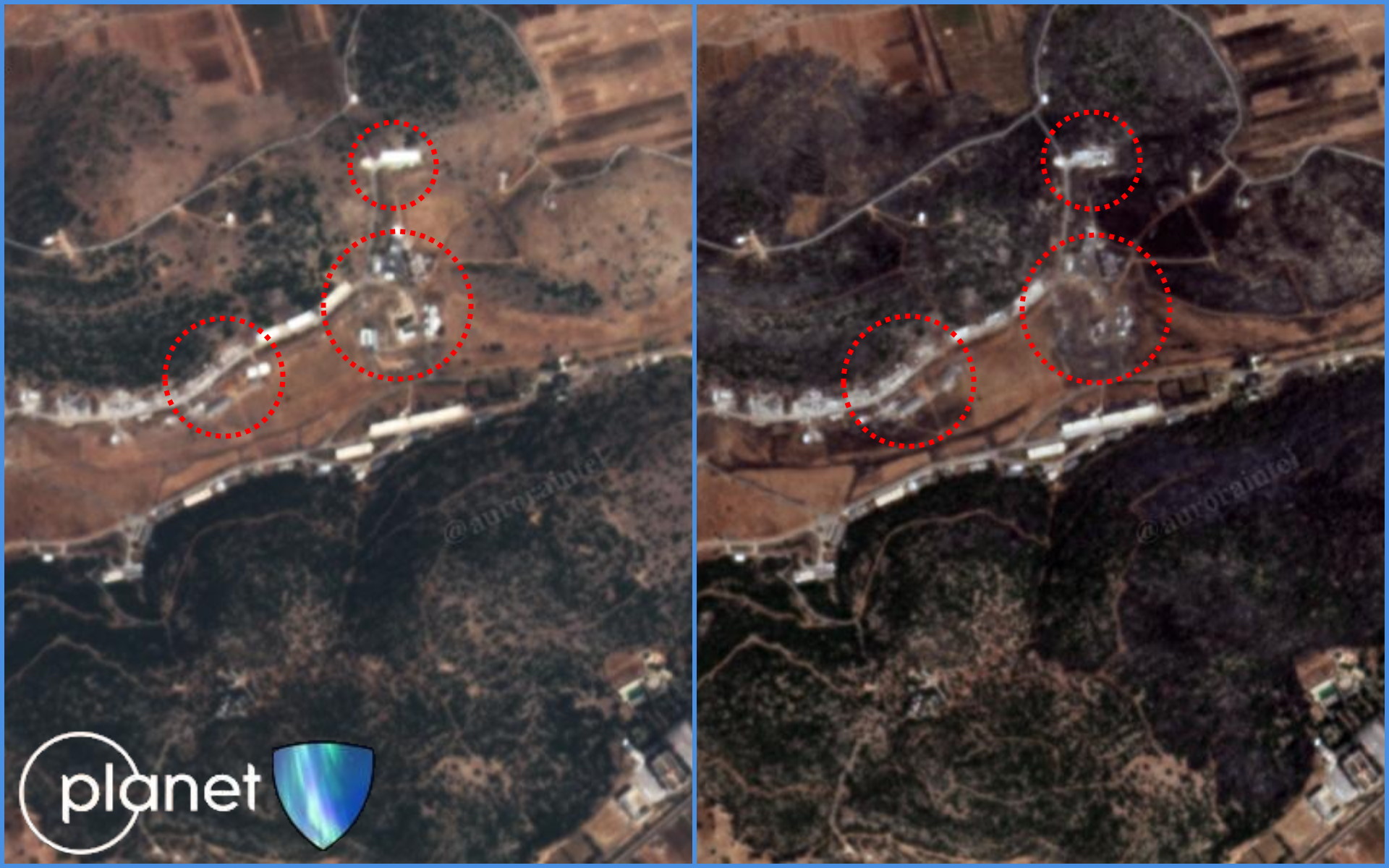 The Syrian Observatory for Human Rights reported the main target was a depot holding 1,000 medium-range missiles. Russia reported a research site near Maysaf was the secondary target.

Israel played up the damage done to the sites, including in the ensuing fire. Some reports tried to tie the depot to Iranian involvement, though the evidence is lacking.

Syria reported air defenses intercepted some of Israel’s missile fire. Russia has provided a lot of air defenses to Syria, which have been somewhat successful.