Following the announcement that Afghan President Ashraf Ghani had ended the ceasefire with the Taliban, the US immediately carried out a slew of attacks across Afghanistan, with airstrikes hitting over 20 sites. 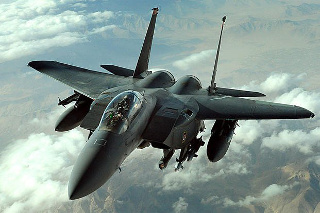 Strikes centered on Ghazni, Helmand, and Uruzgan Provinces. There was no word on what the US struck beyond “Taliban sites,” though in Helmand this tends to mean suspected drug laboratories with only tangential links to the Taliban itself.

During the ceasefire, the US said it carried out only five strikes on the Taliban, which it called “self-defense” strikes. Most US airstrikes were focused on ISIS during that period, with claims of hundreds of ISIS fighters killed.

Since President Trump announced an escalation in Afghanistan back in August, the US has been steadily increasing the number of airstrikes in the country. This has increased the number of people getting killed, but has meant little to the strategic situation on the ground, where the Taliban is controlling growing territory.