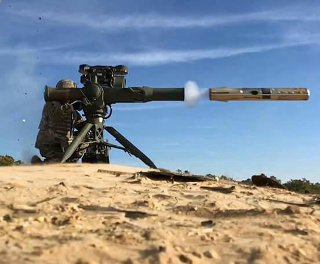 The sales are going to include 6,600 TOW 2B missiles, at a cost of about $670 million, with the rest of the contract coming in the form of various parts for US-made vehicles previously sold to the Saudi military.

The State Department justified the sales as an attempt to help the Saudis build up their military to “maintain stability.” Such sales need to be endorsed by State and Defense officials as having some US national security component, though this is trivial since the administration’s goals are so tied to increasing arms sales.

Saudi Arabia is the largest buyer of US arms, but sales have been increasingly resisted in Congress because of the massive number of civilians killed in the airstrikes against Yemen. Historically, the Saudis have been able to get these sales approved, but the votes have in recent years gotten closer and closer.