A written statement to the Senate Intelligence Committee from Google, Twitter, and Facebook revealed that they have found absolutely no evidence of any attempt by Russia to influence any US votes within the past year (2017) and were unaware of any state-sponsored attempts to interfere at all. 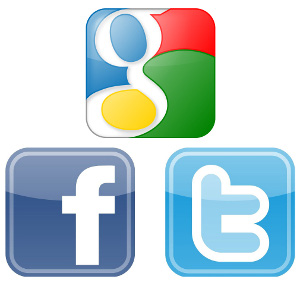 With Congress increasingly desperate to turn up something that they can pin on Russia interference-wise, there is growing pressure on major technology companies to dig through their logs and try to find something conceivably Russia-related.

Facebook has appeared to be the most eager to come up with something, having claimed that 129 “events” were created by people they suspect of being in league with the Russians, though later conceding that they had no information if any of those events ever actually took place.

Facebook did, however, claim an “insignificant” overlap between the putative Russian and the Trump campaign. That’s somewhat surprising, as oftentimes attempts to label someone a secret Russian hinge heavily on them being perceived as pro-Trump in such after the fact investigations.