Apparently not entirely understanding the distinction between the popular news story and a factual one, Facebook has announced their program to tackle “fake news,” which is going to be centered around user surveys. 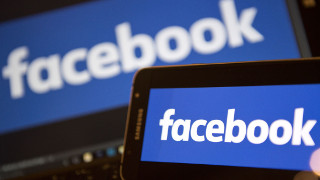 The company intends, through their news feed, to conduct surveys of their end users to decide what is and isn’t a “trustworthy” media outlet, and will promote the ones that do well, while demoting the ones that the survey-takers don’t like.

While this might give them some idea which media outlets end users prefer, the poll-centric solution is also likely to make politics a heavy decider, especially in the current environment, and will punish news outlets that publish factually accurate but unpopular information.

The popular use of the term “fake news” was already heavily focused on attacking media outlets seen as “pro-Russia,” as opposed to those who were actually untruthful in reporting, and has progressively grown to be used whenever somebody doesn’t like what the report says, irrespective of if it’s true.

Facebook appears with their strategy to have embraced the popular use of “fake news,” and will simply punish whatever people don’t like, as opposed to outlets that have been reporting false information.