The tool of choice for occupation forces and tyrants for millennia, the US military has long been loath to engage in an official policy of book burning. In the wake of World War 2, so aware was the US of the stigma surrounding flaming piles of books that officials decided to pulp, but not burn, the massive numbers of German language texts destroyed in occupied West Germany. Book burning was just too powerful a symbol. 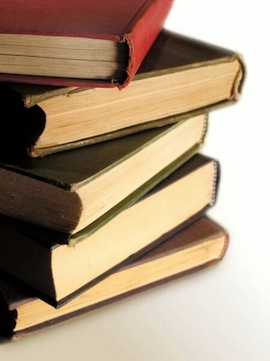 Not so today, where Gen. John Allen (the US commander of NATO occupation forces in Afghanistan) formally apologized after the revelation that several Qurans were among the piles of books thrown into a military “burn pit” at Bagram Air Base.

Gen. Allen didn’t apologize for burning books, but for burning one particular religious book. Officials insist that the books taken out of the prison library to be destroyed were being used to “fuel extremism” in Afghanistan, and so non-controversial was the decision to burn them that it wasn’t even mentioned, officially, until massive numbers of protesters showed up at the front gates. How did we get from there to here?

It is difficult to determine exactly when policies were changed, or how common these official book burnings are, since the same culture of secrecy that led the Pentagon to buy every single copy of a 2010 book by Lt. Col. Anthony Shaffer and burn them all is also keeping them from talking about most cases.

The conclusion, then, is that we don’t really know how often the US military hurls books into “burn pits” nowadays. That Allen was only sorry about the Qurans, and only promised to change the policy so they wouldn’t be burned in the future speaks volumes, however, about the attitude in command that destruction of written material is now a trivial matter.

10 thoughts on “Book Burning: A Shift in US Military Policy”