Reports quoting an unnamed commander in the Tehreek-e Taliban Pakistan (TTP) warn that the faction’s top two leaders, Hakimullah Mehsud and Wali-ur Rehman are on the verge of open warfare. 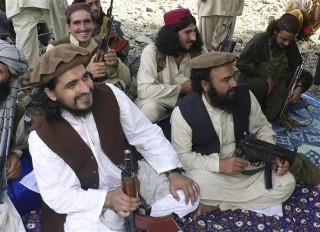 “You will soon hear that one of them has eliminated the other,” predicted the commander, while insisting that efforts are underway to try to reconcile the two.

Both have been reported killed a number of times, with Hakimullah “confirmed” slain on at least nine separate occasions, including once already by Rehman. Rehman himself was also reportedly slain by Hakimullah in a gunfight in early August 2009.