The French government is struggling with damage control in the latest incident of civilian killings by NATO troops in Afghanistan, when French soldiers opened fire on a carload of civilians in Kapisa Province, killing three. 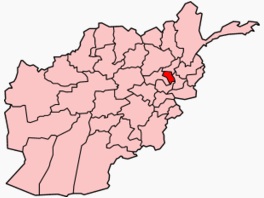 The soldiers were operating a checkpoint in Kapisa and say that the car ‘failed to stop’ and was assumed to be a suicide bomber. Among the three slain were a small child and a pregnant woman.

Preliminary reports have the French embassy issuing a formal apology for the killings, though NATO for its part simply reportts that “it appears that there had been no insurgents in the car” which was attacked.

Afghan President Hamid Karzai condemned the attack and rejected the notion of an apology as meaningless. Civilian casualties have been on the rise over the past several months, with NATO killing increasing numbers in both air strikes and night raids.