According to French Prime Minister Francois Fillon, Ivory Coast ruler Laurent Gbagbo is in the process of negotiating a complete surrender to France, and other officials said a deal could be reached in a matter of hours. 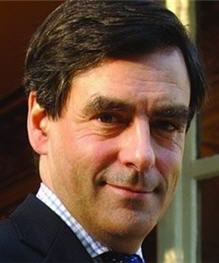 The French military captured the Abidjan airport on Sunday, and launched a full attack of Gbagbo’s forces on Monday, with the backing of UN forces and the militias loyal to Gbagbo’s rival Alassane Ouattara.

Interestingly it was only days ago that Ouattara’s militias were being condemned by UN chief Ban Ki-moon for massacres of civilians. Now, it seems, the UN and France are going to put Ouattara in power.

Gbagbo and Ouattara held a run-off election in November, with one election commission declaring Ouattara the winner and another saying Gbagbo was. France has backed Ouattara, who has been agitating for an international occupation to install him in power since the election.