Japanese government efforts to get the US to end its military domination of the island of Okinawa has been a major political problem that has only been exasperated by angry US rebukes for the notion that they should leave, or even pare down their massive presence. 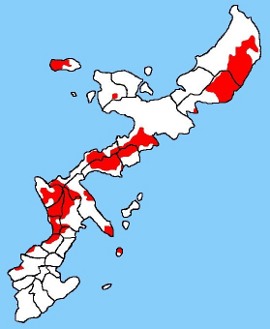 But Secretary of Defense Robert Gates insisted that the US would be taking a more conciliatory tack, at least sort of. Gates expressed understanding of the “complex matter” and said the US would show patience while the Japanese government silenced popular opposition to its base amongst Okinawans.

When Japan’s Democratic Party (DPJ) came to power they were openly discussing kicking the US military off the island entirely, but US demands for massive cash payments for even a minor reduction of the amount of the island they occupy and angry rebukes quickly stifled the effort.

The US currently has about 47,000 troops in Japan, and appears determined to keep its presence more or less forever. The land usage and noise problems related to the deployment is a constant complaint for Okinawans, but the US stance has been consistently to ignore it.

3 thoughts on “Gates: US Will Be Patient on Okinawa Base”