Media outlets are reporting that WikiLeaks lost several thousand Twitter followers in the first few hours following the publicizing of a series of subpoenas which showed that the Justice Department was seeking information on a number of WikiLeaks associates as well as the people who regularly read their twitter feeds. 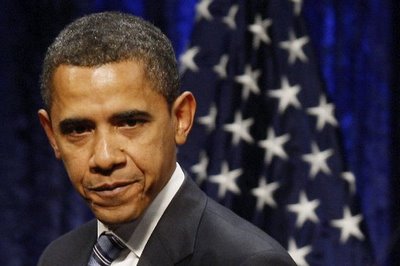 Such attempts were likely futile, after all the subpoena would still cover those people as “receiving” WikiLeaks data whether or not they are current “followers.” It does however point to the climate of fear surrounding the Obama Administration’s determination to move against the whistleblower, which Vice President Joe Biden accused of terrorism.

The documents show that the Justice Department was hoping to obtain not just IP addresses, but mailing addresses and banking information from the people involved. The later seems to be futile in this regard, as Twitter would not even have the banking data of its users.

The Twitter company has been praised, as the site did not simply comply with the secrecy order associated with the massive demand but instead challenged it and then informed the targets. WikiLeaks lawyer Mark Stephens says it is believed similar subpoenas were passed to
a number of other companies, including Skype and Facebook, but so far that has not been confirmed.