The Operation Payback attacks by the “Anonymous” organization knocked Visa and Mastercard’s websites down last week, but the group has now moved on to a new, less obvious target: fax machines. 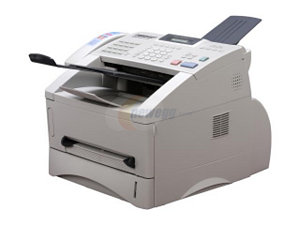 In a move they are calling “Mission: Leakflood,” the group is now calling on its supporters to fax random State Department cables and images of Guy Fawkes to the same organizations whose moves against WikiLeaks have made them a target.

The group’s list singled out Amazon.com’s legal department, MasterCard and Visa’s corporate HQs and CEOs, and Paypal, all of whom have severed ties with WikiLeaks in recent days in the face of US government opposition.

The group’s attacks seem to be having some effect, as the organization claimed a few hours after it began the organization announced a number of the targeted fax numbers are no longer responsive.