Distributed Denial of Service (DDoS) attacks have continued against WikiLeaks’ website today, and the retaliatory attacks by a group of WikiLeaks supporters appears to be moving on to additional targets as officials express concern about what is shaping up to be a full on “cyber-war.” 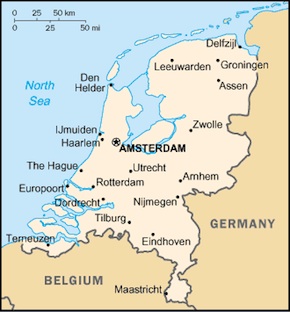 DDoS attacks on WikiLeaks began ahead of the cablegate releases, knocking the website offline. The person who claimed responsibility for the attack used an apparent botnet he controls and did so out of a sense of “patriotism.”

But as a number of financial institutions, at the behest of the US government, began moving against the whistleblower, a group calling itself “Operation Payback” has organized a series of DDoS strikes against those groups, using a network stress testing application to form something of a “voluntary botnet,” and driving MasterCard and Visa’s websites offline yesterday.

Which led to the first prisoner of cyber-war, as a 16 year old Dutchman was reported arrested in Den Haag, and was said to have confessed to a role in the attacks. It is unclear exactly what the role was or what he is being charged with, but as this is the Netherlands and not the United States, it seems entirely likely that he will see a courtroom of some sort at some point.